Davido became the trending conversation on social media  on wednesday November 16 in a video shared online where he told his fans and colleagues that he needs N1m each from them to test if they are truly his friends.

What started off as Joke as turned into a multimillion naira money scheme as the “Jowo” crooner received over N160m in 24 hours. Celebrities including Billionaire Femi Otedola, OBI Cubana, E-Money and others including, Adekunle Gold, Nengi, Blaqbonez, Sophia Momodu, M.I Abaga, Eniola Badmus among others have donated from N1M and above

Davido who is set to clock 29-year-old on November 21 has been updating his Netizens on the inflow of money to the account.

As at the moment of filling this report, Davido has made N160m and counting. See screenshot below;

Wizkid who seems to be unbothered took to his official Twitter to update his fans base on how they can get tickets to his exclusive show at O2 Forum Kentish Town! 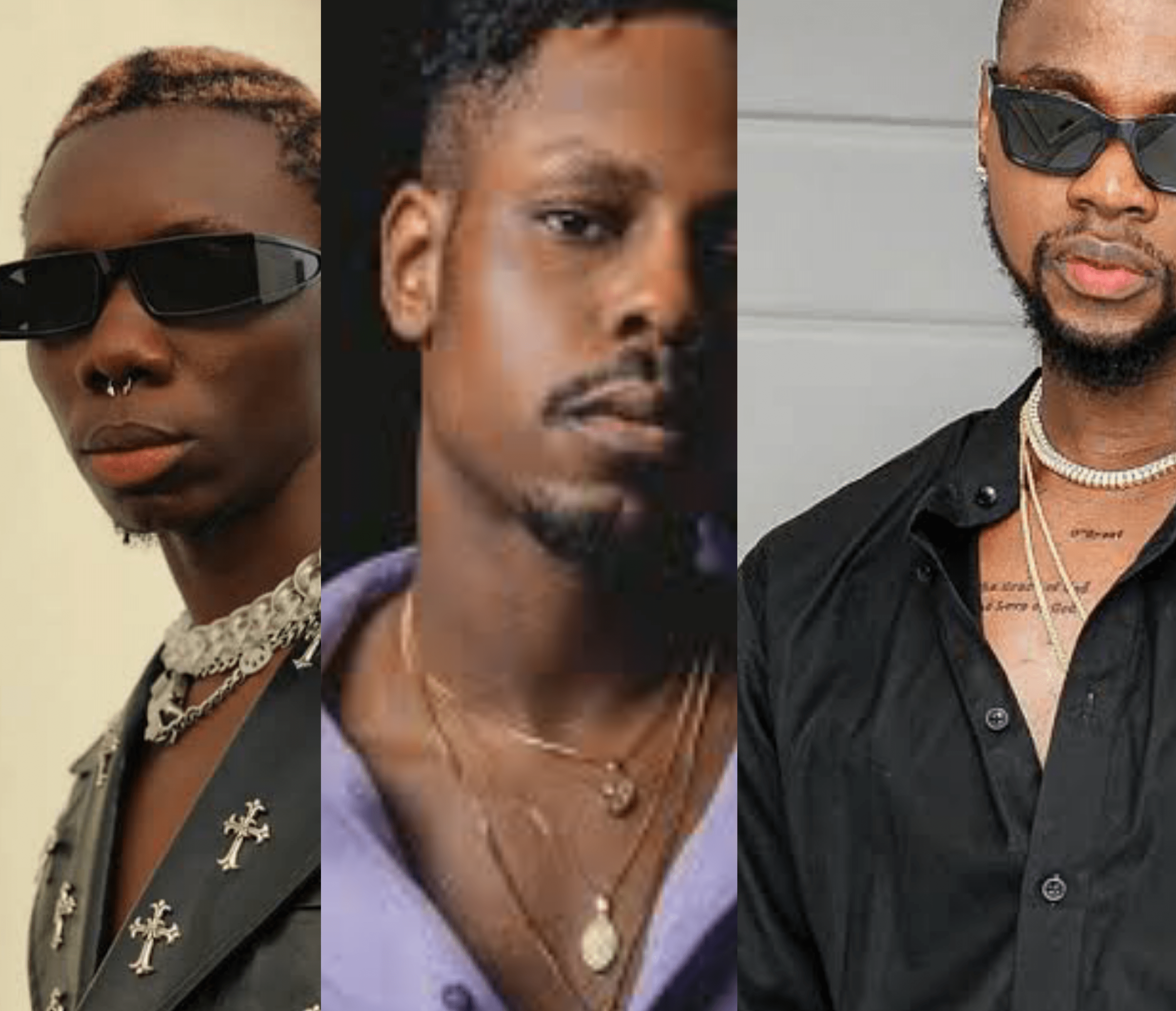 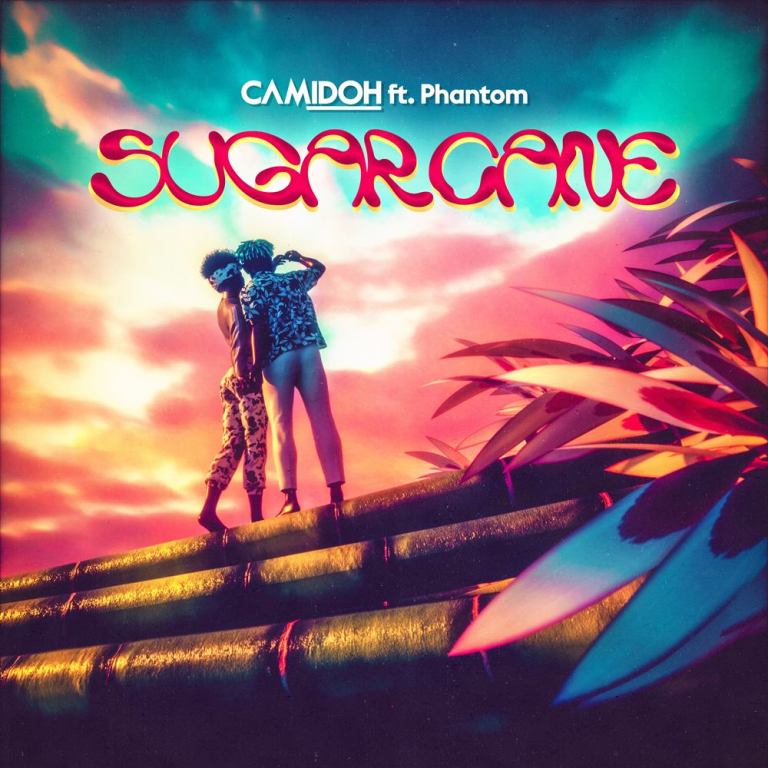